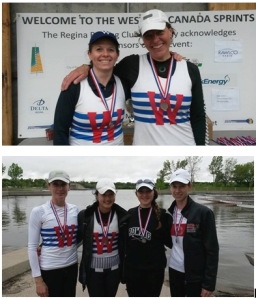 WRC crews had a strong start to the racing season by winning seven 1st place medals in the following events:

This entry was posted in Regattas. Bookmark the permalink.

One response to “WRC Starts Season Strong at Sprints”