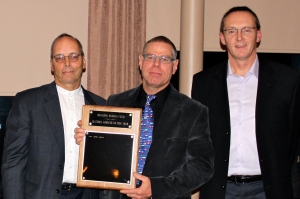 WRC’s AGM and Awards Dinner was held Saturday, November 13 at the Winnipeg Winter Club.  The Board of Directors was confirmed at the Annual General Meeting, followed by a dinner and athletes award presentation.

Thank you to departing Board members Maureen McLeod and Vic Bartel for your contributions!